No end in sight for strain on England’s maternity services 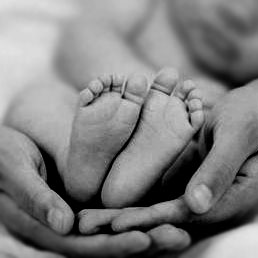 Closures, budget and training cuts, and reduced services will continue to put mothers and babies at risk in maternity units across the UK in 2016.

Towards the end of last year the Royal College of Midwives (RCM) highlighted the intense pressure on maternity services following the insight provided by a survey of UK senior midwives (Heads of Midwifery).

The RCM said that maternity units face unprecedented challenges as a high birth-rate, increasingly complex births, and an acute shortage of midwives threatens the quality of NHS services.

With staff pushed to their limits in busy maternity wards and no relief in sight through extra funding, training and staff, mistakes are inevitable. The Times reported in June 2015 that the annual bill for NHS negligence in pregnancy had reached £1 billion after more than 1,300 babies died 2014.

The results of the RCM survey, published at the beginning of the winter, suggest that the situation is not going to get any better in 2016. According to the survey over two-fifths of England’s maternity units had to close temporarily during the last year because they could not cope with demand (32.8% in 2014 and 41.5% in 2015). Units closed their doors on average on 6.6 occasions in 2014 and 4.8 times in 2015.

More than a quarter of senior midwives (29.5% in 2014 and 29.6% in 2015) said that they did not have enough midwives to cope with the amount of work. It is estimated that the country is short of 2,600 full-time midwives. A tenth of the senior midwives surveyed (10.9% in 2014 and 11.0% 2015) reported that they had to cut services as funding and staffing shortages bite. This included cutting specialist midwives, parent classes, bereavement support and breast feeding help.

Senior midwives said that the most common type of staff redeployment was from the community and postnatal service to the labour and delivery suites.  This restricts choice and impacts on the quality of care women and their new-borns receive. Worryingly the lack of adequate postnatal services makes spotting infection in the mother or baby, or maternal mental health issues, less likely. This can have potentially devastating consequences. 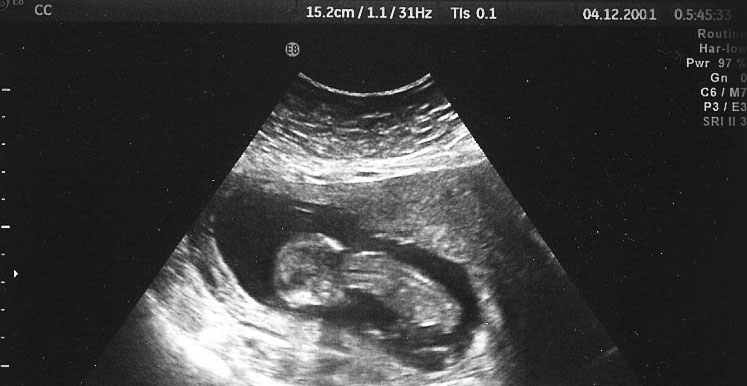 It is also a concern that two-fifths (21.9% in 2014 and 20.3% in 2015) of senior midwives had to reduce staff training.  Training and continuing professional development are critical to the delivery of safe and high quality care.

Cathy Warwick, RCM Chief Executive, said: “All of this shows a system that is creaking at the seams and only able to deliver high quality care through the efforts and dedication of its staff.

“When services are operating at or beyond their capacity, safety is compromised and mistakes can, and almost certainly will be made, through no fault of the dedicated staff delivering the service.”